Looking for a dose of reality

with a side of humor

at your next event or conference?

Meredith has engaged audiences around the country with her stories about battling illness, motherhood, marriage, and finding herself. While being a Wife, Mother to three children, dog Mom, and founder of That’s Inappropriate and That’s Inappropriate Parents. As a result, she started this community back in October of 2014 because she felt alone and thought she was the only Mom who was losing her mind on a daily basis. Also, She strives to help parents thrive instead of survive. She thinks that most women tend to lose themselves after having kids. Due to they either didn’t know who they were before they had them, or they got lost in the trenches of parenting.
In addition, she draws on her own personal experiences as a mom, wife, daughter, patient and public figure to help provide perspective to audience members. Certainly a parenting and women’s empowerment expert, Meredith’s focus is women and moms but her authentic and raw persona can engage diverse groups.
Even more, Meredith shares her personal story and shows all parents that they are not going through those daily struggles alone. Furthermore, Her mission is to educate parents about choosing their battles in life and helping women find themselves. As a parenting and women’s empowerment expert she strives to help every parent she can. Above all, Meredith uses humor to discuss the tough topics surrounding marriage, motherhood and owning a business centered around the importance of finding and staying true to yourself. 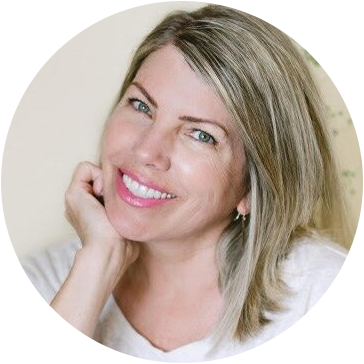 Amazing experience for all that attended. Meredith was a terrific MC and speaker. She interacted with the attendees in a very real and personal way. I a can’t wait to bring her back next year. Emceed two years in a row. 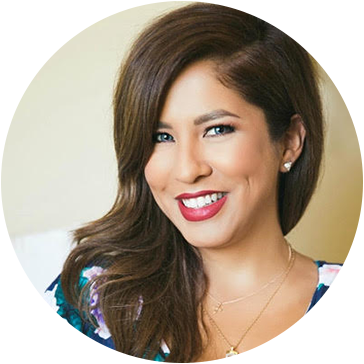 Real, knowledgeable and approachable. Meredith spoke on our Digital Panel and shared real experiences with over 400 moms at Unicon.